"We have nothing to offer each other, except a haven." — K. Nafziger

“Light dawns on a weary world”

I have just returned from Laurelville’s Music and Worship Leaders Retreat. This was the eighth time I’d attended, and every year is wonderful. (And every year, I always experience an emotional low on Monday, but you can’t have the low without the joy of the weekend.)

One highlight this year was learning the hymn, “Light Dawns on a Weary World”, with the hope of Isaiah 55 at the conclusion:

We shall go out with joy, and be led forth in peace,
As all the world in wonder echoes shalom.

(If there are song leaders among my readers, you’ll be interested in Mary Louise Bringle’s story of the hymn text.)

Here’s another little taste from the weekend: 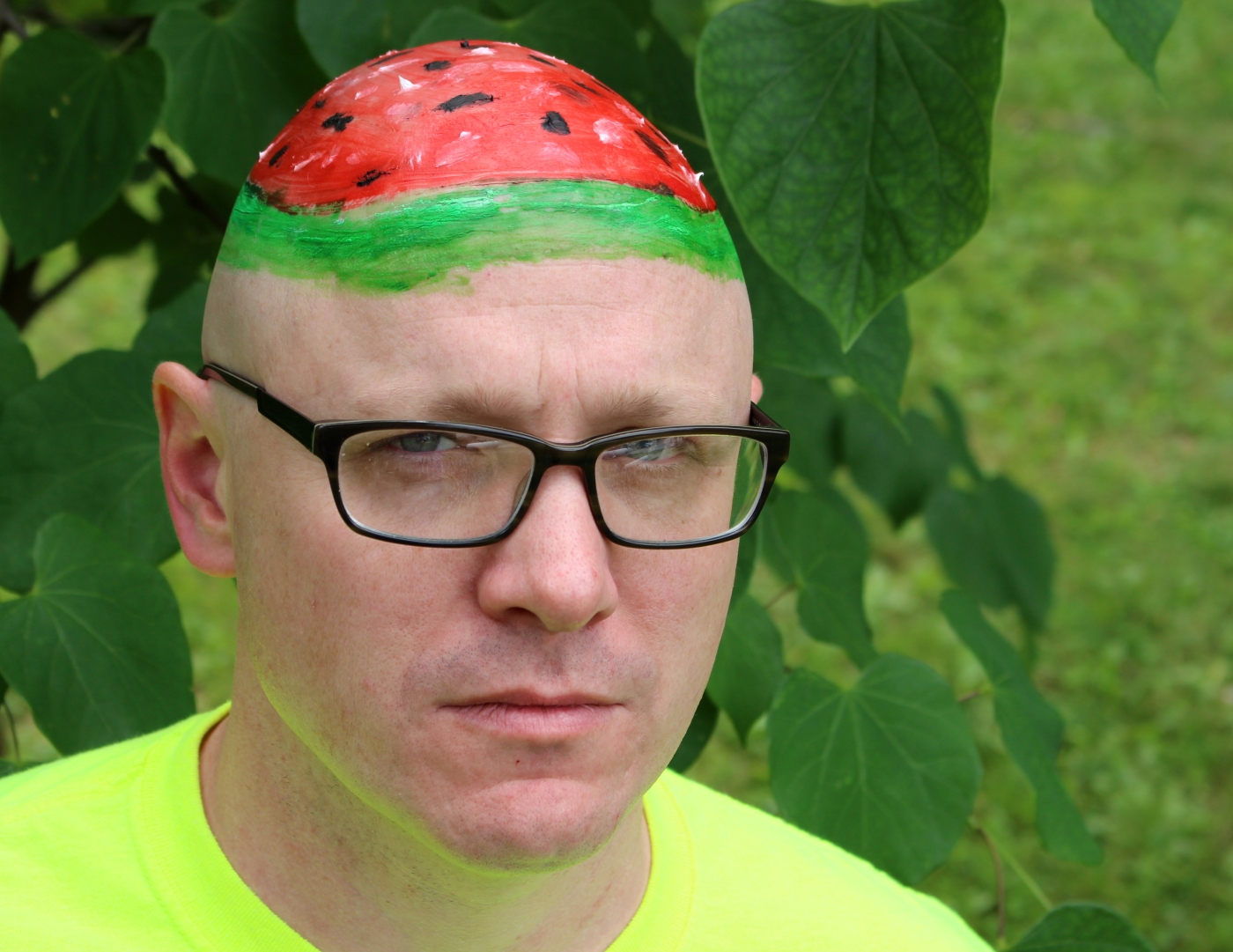 Middle Daughter and I (nearly) finished work on the Laurelville labyrinth this evening, just before sunset.

I was working on Laurelville’s labyrinth this morning, and this field sparrow landed just a few feet away.

A good day for sledding

With all of the winter happening around us, the women picked an ideal time (after snow, before cold) to do a little sledding with friends.

In southwestern Pennsylvania, it’s cold. And snowy. And both at the same time. And not necessarily in that order.

Yesterday, the snow fell hard. Here’s one measurement, although more is falling…

Last night at supper, we had over 200 people around the camp when the power went out. In the Dining Hall, the generator kicked on to keep the freezer and refrigerators cold (how ironic!), so there was a little light in that building. Elsewhere, everything went dark.

This could have gotten uncomfortable, since most of the camp heat is electric. However, everyone stayed calm, pulled out glow sticks, huddled around fireplaces, told stories, and generally had a good time. The power company reported that about 650 customers lost power, but that they’d have things restored shortly. We were all glad when the lights came back on after about 90 minutes. Finally by 9 p.m., the Ordinary Camp Host went home cold and sore and hungry, but feeling like he had put in a good day’s work.

Today, more snow is falling as I type. And after that, it’s supposed to get cold (Polar Vortex!).

Jacob’s Creek, which run along the edge of camp, is already iced up quite a bit. It will be interesting to see how it looks by Thursday morning.